Reflections on a Planet filled with FRIENDS!

The People of the World are our Friends 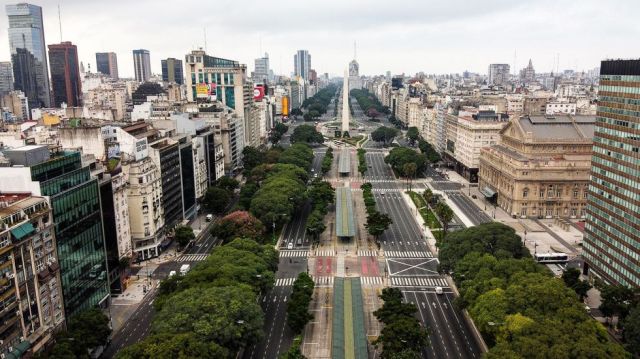 Avenida Nueve de Julio is the largest street I have ever crossed!

Even though the rain had stopped, there were pockets of dead air that surrounded some of the construction sites along my daily 90-minute trek.  As I walked past a freshly dug basement, out of the corner of my eye was a glimpse of a man wearing a long flowing shirt.  Construction people are not usually dressed in silky long-sleeved shirts.  Their very punishing work wears them down.  Jeans, a dirty tee shirt, and work boots is the normal fare for the day.

This man stood out.  He was not young or old.  His shirt was tucked into his pants and draped around him.  He looked like someone in a movie.  Over his shirt he wore a red bandana, sporting a ball cap with swash-buckling jeans.  From the way he walked, I surmised he was an aristocrat in his country of origin.  He reminded me of many men I had seen in the Nicoleta area of Buenos Aires, Argentina.  The few seconds prompted me to think about all the international people and experience that have enriched my life.

This mall was so important to us and now it is almost empty.

My life began in a multi-cultural environment just outside Detroit, Michigan.  People from all over the world had come to live in Michigan to work for the Big Three auto makers.  Our neighbors came from Poland, Canada, Sicily, Italy, Germany, countries in Africa, and so much more.  They spoke other languages and shared their delicious food with us! It was a real culinary shock when I first moved to the real Midwest.  Where were all those mom and pop ethnic restaurants?  I thought that living with multiple ethnic groups was normal, but I was wrong. 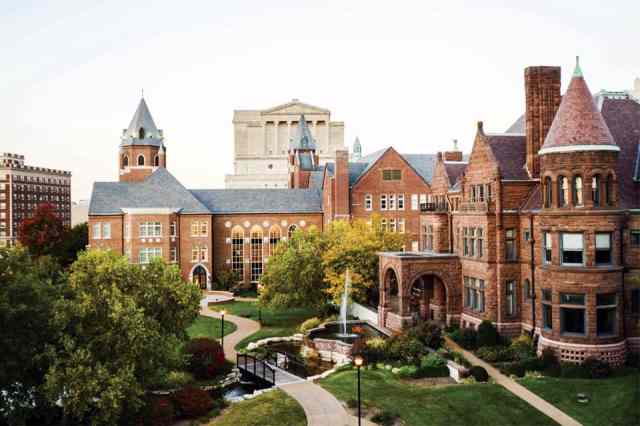 Here is where I obtained my Ph.D. Saint Louis University

Graduate school brought to me friends from Nigeria, Japan, and Lebanon.  I learned about the awful life of females in Nigeria, the crashing economy in Hokkaido, Japan, and the fighting in Lebanon. There were also Jewish professors who taught me Classical and modern Hebrew, the rituals and beliefs of various Jewish divisions, and brought me to the edge of understanding political issues in Israel.  My main mentor was from Ireland and I learned a lot about white male supremacy from him.

Lebanon. No wonder my friend left.

Hokkaido. There are miles and miles of empty factories–even today. Many cities are waste lands.

With fond memories I think of international colleagues who befriended and supported me in my quest to bring the world to my university.  There was a computer scientist from Iran, a geography professor from Nepal, a construction professor from Saudi Arabia, a very close friend from Malaysia, a library dean and provost from India, a religious studies professor from Ghana, a Sociologist from Taiwan, and so many other wonderful people.

Religions of the World Visited UCM

During my long career as a professor, I made it a point to share faiths from other cultures (and minority faiths in our own culture) with my students and the entire university.  There was the Nation of Islam, Bahai, Islam, multiple points of view from Rabbis, Jehovah’s Witnesses, Latter Day Saints, Soka Gakkai and other Buddhist sects, religions from India, Sikhism, Hare Krishna, Wicca, Shinto, and New Religions from all over the world.  The list is too long to share here.

One Swami representing Kriya Yoga interested over a thousand people on campus.  These people expanded my life and the lives of others on campus.  Many of the representatives of the religions, I call friends.  Listening to them express the love for their faith and how it could help people was inspiring.  Scientology, often misunderstood, brought people back to a normal life. And their inspiring story could be told of almost every religious leader I met.

Travel is the Best Medicine

The beauty is beyond words. The Taj-Mahal

Discovering the planet was one of my primary goals in life.  To that end, Tom and I have traveled to approximately 80 countries.  (Many we have visited more than once; like Italy, China, Turkey, Australia, New Zealand, and Tom visited Belgium 52 times while working. There is more here for him.) People always ask, “What is your favorite country?”

And our response is that every country is our favorite.

The Beauty of other Cultures

It is difficult to forget the beautiful Thai faces, or the children surrounding Tom on the Bund in Shanghai.  Dining in Marrakesh or visiting the Hassan II Mosque in Casablanca are experiences that change you.  India’s poverty can be juxta positioned against the Muslim Taj Mahal, Red Fort, or Khajuraho! Egypt’s pyramids, the Wailing Wall in Israel, and the Parthenon in Greece were among our first explorations. We wanted to move to Australia and live in New Zealand too!  Every people, every country, every experience has made our lives rich and full.  We often wished that our faces matched the faces in the countries we visited — because they were so beautiful.

The Tunes in our Minds 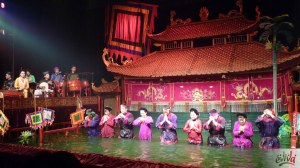 Architecture and food are basic to any trip, but as we traveled, we listened to music that penetrated our hearts.  I will never forget the drumming in Japan or the chants of monks in Nepal.  (Click link for monks.) Muslim Calls to Prayer in Egypt, Turkey, (Click link for prayer.) or Greece were beautiful sounds that filled the air.  And monks chanting throughout Europe in great cathedrals was enthralling. Puppet plays in Vietnam (Click for puppet show.) and Cambodia exposed us to very high pitched music that we had never heard.  And then there was dancing!  High-powered set dancing in Ireland was loud and exciting compared to the choreographed long-fingernailed dancers in Thailand.  To visit a country and a people is a way to step into the historic and current lives of others.  Travel is the best way to educate yourself!  It humbles you.

DeLaval and its People

Finally, I must remember many of the people who generously gave of their time to us while Tom was employed at DeLaval.  Sten was our first crusader who took us through the inside and outside of Sweden and Belgium.  He was so generous.  Others in Belgium treated us to home-cooked meals and tours of Brugge, Antwerp, Ghent, and more.  They popped (often) for gourmet meals and desserts.  A friend in Japan took us to Kamakura and paid for our fare on the Shinkansen to Kyoto.  He even booked our hotel for us.  When I returned to Japan, this same friend and his wife, took me to Senso-ji Temple complex.  We learned so much about WWII at the Yaskuni Shrine from them.  When we visited Argentina and Uruguay, several DeLaval people hosted us and toured us around the countries before we headed to Machu Picchu in Peru.  I will be forever grateful to DeLaval itself and the people who worked with Tom.  They were so gracious and opened their hearts and lives to us.

We are thankful every day!

These thoughts are miniscule when compared to ALL of the international people and places that have become part of our lives.  How do you say, “Thank YOU!” to the world and to the people at DeLaval?

Wear a mask and social distance.  It could save a life.

It would have taken me days to find my own photos of the above places.  Thanks to the net for loaning the images to me.