It was a great time!  Next time the show comes to town take advantage of the sights.  The colors of the restored automobiles were so inviting.  Most of our cars today are probably more efficient and require less repair, but they don’t flatter us with style.  They are bland and boring.  My favorite cars were teal blue.  A 57 Chevy left me gasping for air.  It was so beautiful! 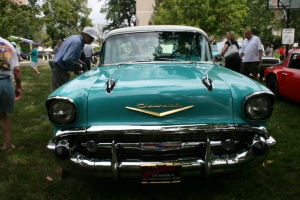 Look at those fins!

I drove a 56 Chevy that was black and yellow to college.  I called it the “Bee.”  It backfired through the air cleaner and set my engine on fire.  It was never as beautiful as the above car.  Tom and I drooled over all of these beauties.  He even started thinking about buying a restored 72 Pinto, his first car. 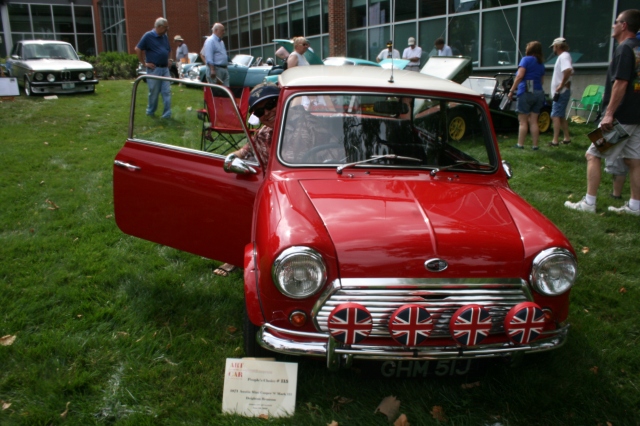 Tom was a bit large for this early Mini-Cooper!

In my family, Fords were king and dad bought several of them over the years.  He never could afford a Thunderbird. 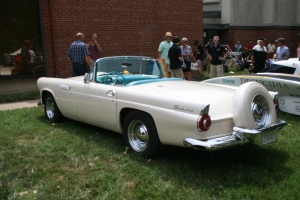 What a classy look and the interior was my color.  Since I grew up outside the Motor City, cars have always been important to me.  I used to be able to identify every car by year and manufacturer.  Sometimes I knew the size of the engine too!

Since I retired I have dreamed about buying a purple pick-up truck.  This one would also be high on my list!

I finally understood what it meant to go for a drive in the country when I came across roadsters of the 1930’s.  They were elegant, with big tires, convertible hoods, and picnic baskets on the back.  There was enough room to sit on the bumpers.

Can anything be this gorgeous?

My mother held onto the back of one of these monsters as a child.  It was the first car that she had ever seen when Highway 92 was opened up  in Holly Hill, Kentucky in the 1930’s.  She could have been killed but she never forgot the ride. 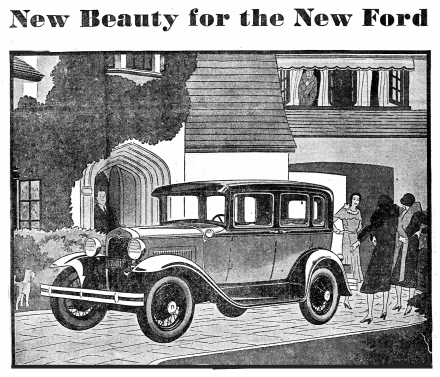 Was this the car that dragged her down the highway?  It is a bit older than a roadster!

The last car is not really car if you ask me. It looks more like a submarine or a camper or a hotdog. But it was offered as an antique car. 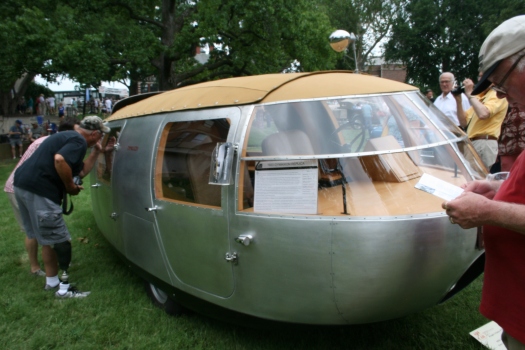 Is this a space creature or a 1933 Dymaxion?

Scottie, where are we?

Stay tuned. Alaska Cruise is coming up, and then north to cold country!